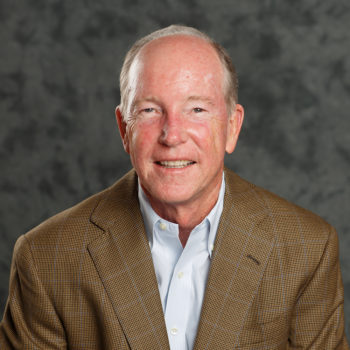 Mr. Napier joined Gen Cap in 1995, after having been an active financial advisor to GCA on all of its investments since 1988. Prior to GCA, Mr. Napier managed the Corporate Finance departments of several large regional banks with the emphasis on middle-market merger and acquisition activities and merchant banking transactions. He holds a B.A. degree from the University of Virginia and a J.D. from the University of Houston. 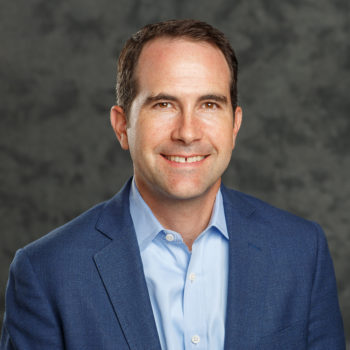 Mr. Ginsberg joined Gen Cap in 2013. Previously, Mr. Ginsberg was an Associate Director with ORIX Ventures where he focused on originating and executing venture debt and equity investments. Prior to ORIX, Mr. Ginsberg worked in the Leveraged Finance Group at Banc of America Securities, focusing on debt financings for middle-market and large corporate clients in the healthcare, technology, and media sectors. He holds a B.B.A. degree from the University of Georgia and an M.B.A. degree from the Kellogg School of Management at Northwestern University. 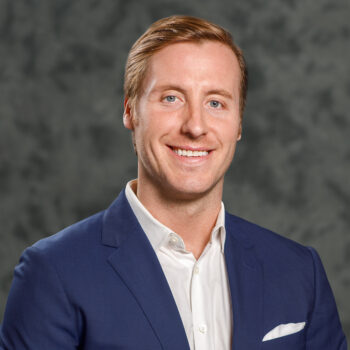 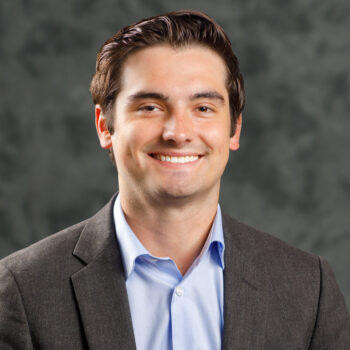 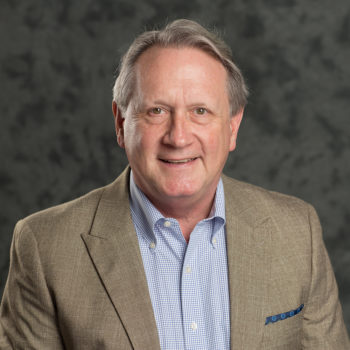 Mr. Davis joined Gen Cap in 1985. Prior to that time Mr. Davis worked for Peat Marwick and Baker & Davis, both public accounting firms. He is a certified public accountant and received his B.S. degree from the University of North Carolina at Chapel Hill.